5 Manual Transmission Problems Not to Ignore

5 Manual Transmission Problems Not to Ignore

A car’s transmission system has to take a lot of punishment, with regular gear changes and getting all that engine power to the wheels taking its toll. It’s for that reason that using the right transmission fluid and keeping it topped up is so important, both as a preventative measure and on occasion a way of fixing minor niggles.

But if things do start to go wrong mechanically, it’s often best to get the problem diagnosed and repaired as soon as possible. If you wait until later what would have been a relatively inexpensive repair can easily become a much more costly one.

If you’ve ever noticed your engine’s RPM surge after shifting into gear, but the car failing to accelerate as fast as the engine sounds like it’s going, this can be a symptom of a worn or broken clutch, which may need replacing. If it turns out that there are no problems with the gearbox, a complete replacement of the transmission fluid (sometimes known as a transmission flush) may help.

Gearbox oil (also known as transmission fluid) is the key to keeping your transmission system healthy. If you’re not sure what oil your car needs, Halfords have a helpful tool for just that.

A noisy transmission when your car is in neutral (often described as a “bumping” or “clanging” sound) is typically a case of topping up your transmission fluid levels.

If that doesn’t do the trick, the car’s transmission may require the attention of a mechanic to replace worn out parts, most often gear bearings.

Shaking or juddering are classic signs of transmissions problems and suggest that there is some problem with the gears.

Your car’s gear box may also suffer from a grinding noise or feeling when you shift into a gear. If the grinding occurs after engaging the clutch, this can be sign that the clutch may need to be replaced or adjusted.

There are a few other reasons for grinding or shaking, but the appropriate course of action is still to have it inspected and serviced.

A clunking or rattling sound when you shift gears almost always signals transmission issues, while problems with your car’s differential may be the source if the clunking is coming from the underside of your car.

In extreme cases the transmission may spontaneously slip in or out of gear while driving – a relatively serious problem that has clear safety implications. This is often caused by a worn or broken link that holds the gears in place. Get your car inspected and repaired as soon as possible! 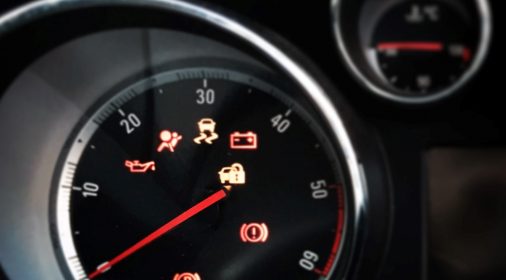 What Do My Car Dashboard Warning Lights Mean? 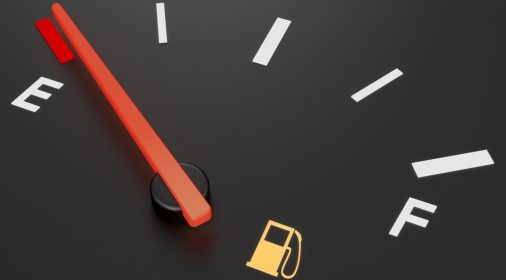 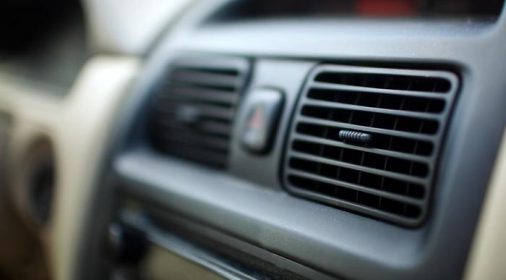 Does Your Car Heater Use Fuel?
Image Credit