From April 1st this year, new legislation will finally come into effect concerning Vehicle Excise Duty (also known as ‘road tax’ or ‘car tax’). These new rules are aimed at incentivising consumers to buy more eco-friendly cars with low emissions, whilst discouraging ownership of gas-guzzling vehicles with high emissions. With Co2 emissions reaching ever higher levels in the UK, the Government’s move was perhaps inevitable.

Current legislation for Vehicle Excise Duty works on the principle that the larger the vehicle, the more it has to pay in tax. In the case of HGVs, the number of axles is also a factor in the calculations. The reasoning behind this way of calculating road tax is that it clearly takes more fuel to move a larger vehicle than a small one, so the large vehicle should be taxed at a higher rate. There are some exceptions to this rule, and emergency service vehicles such as police cars, fire engines and ambulances do not pay road tax at all. Many agricultural and forestry vehicles are also exempt. On the whole, though, the existing system has worked on the basis of larger vehicles being subjected to higher road tax.

From April 1st, the excise duty calculations will change completely, and duty on all new vehicles will be calculated based on their level of emissions, for the first year of registration at least. After that first year, the calculations become slightly more complicated. Petrol and diesel cars will be taxed at a flat rate of £140 per year, whilst environmentally-friendly vehicles powered by alternative fuels will be taxed at £130 per year. Vehicles with zero emissions will not incur any tax at all, as is the case currently.

Anyone purchasing a vehicle with a list price of £40,000 or more will find some big changes coming their way. The rules are the same in the first year as for cheaper cars, but for the next five years, the rate for vehicles costing more than £40,000 will be calculated according to emissions, but with an additional charge of £310 on top of the emissions-based component of the tax. After that five year period, tax will revert to the standard bands discussed above. This means that luxury eco-friendly vehicles could be hit with similar punishing tax rates to those imposed on high-polluting vehicles.

By introducing these changes, it would seem that the Government is trying to promote ownership of smaller, cheaper and cleaner vehicles, but this has the knock-on effect of hitting those who want to buy at the luxury end of the market. Those buyers will have to steel themselves for a big tax hit during the first years of ownership and take comfort from the fact that tax rates will eventually fall into line with other vehicles.

The logic behind these new rules has found favour in some quarters and drawn criticism in others. Some suggest that it is partly a revenue-generating exercise, targeting high-end, low-emissions vehicles that have hitherto been exempt from road tax. Advocates of the tax, however, see it as a good thing, as there is no such thing as free fuel, and the electricity used to power eco vehicles may well have been generated through fossil fuel production methods.

It has also been theorised that such a move has been motivated by environmental concerns. As alternative fuel sources have become more prevalent in their usage, those in favour of such technology have supported the ‘regulation and taxation’ of these systems before they can become viable on a wide scale.

As April approaches, dealerships are anticipating a busy few weeks, as people rush to buy a new vehicle before the changes take effect. Whatever type of car new buyers decide to purchase, whether it’s a low-emissions ‘green’ car or a petrol-hungry beast, it looks like there will be a considerable financial burden for all, with the introduction of these new tax rates. 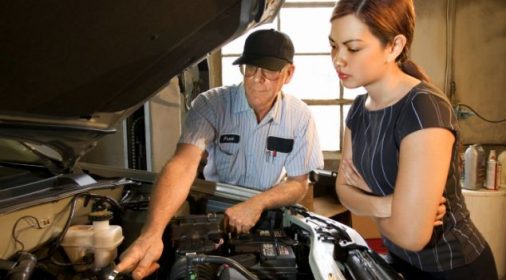 Are Female Drivers Getting a Raw Deal at the Garage? 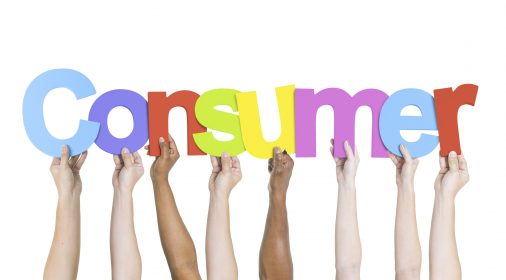 How Does the New Consumer Rights Act 2015 Affect Buying a Used Car? 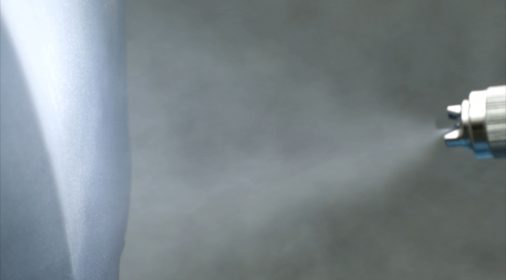 SMART Repair FAQs: How do we Fix Dents and Scratches?
Image Credit