Confused.com has revealed the welcoming news that car insurance premiums have dropped by 7.1% after a period of sustained premium increases.

The average price consumers paid for their premiums stands at £797 for Q2 2012, compared to £858 for the same period last year. The news, however, isn’t quite as good for male drivers – the research found that they still pay an average of £110 per year more for their premiums than women, despite impending gender directive implementation.

Gareth Kloet, Head of Car Insurance at Confused.com said: “Competition between car insurance providers is currently very high, which means it’s a great time to get a deal on your car insurance. When it comes to men versus women, any gender differences have to be factored out of quotations after December this year and so other factors such as the type of car you drive and the distances you expect to cover will become more important in the quote process. We anticipate that drivers will continue to reduce their annual mileage as a result of high motoring costs and seek cheaper vehicles in their search for more affordable cover.”

“In difficult economic times and with fuel prices rocketing, it is great to hear that car insurance premiums are decreasing. More and more people are cottoning on to the fact that they can save even more money by getting any minor paintwork damage repaired, as we typically charge less than their insurance excess.

Also using us means you won’t lose your no claims bonus, saving you even more over time.” 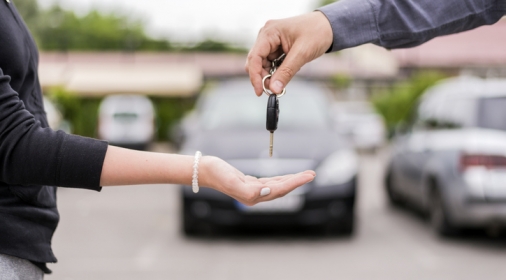 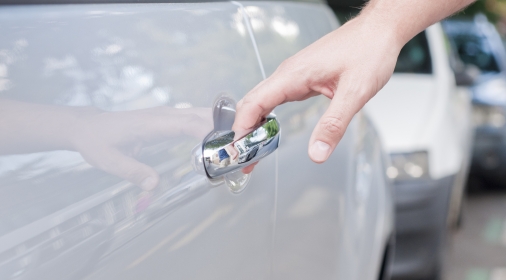